Bluebird
Killer Gram
Brazzers
Babestation
Evil Angel
So imagine those guys who recognise her and then see her with you. Even if they knew you’d booked your time with her they’re still going to be hopelessly jealous and very impressed. Brooke is obviously predominantly a London escort, and she has a very good availability here for both incall and outcall bookings. However, she is also know to tour from time to time with work, and also for pleasure. So you may find her jetting off to Dubai to top up her tan, or off to Paris for a little culture and shopping. She’s quite the jetsetter these days and very sophisticated.

City:PaddingtonCountry:United Kingdom
Website:internationalsugarbabes.com/gallery/brooke-jameson/ Phone:
+44 7379 010 678
Contact this escort
Close
You need to register or login to be able to send messages 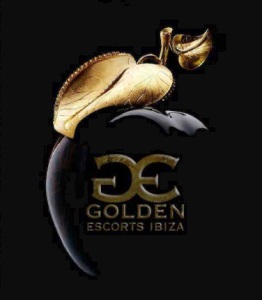 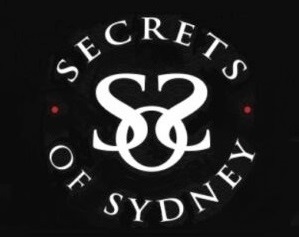 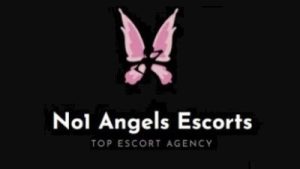 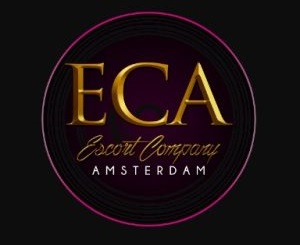 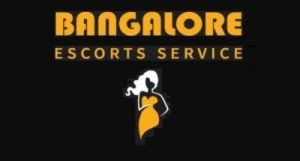 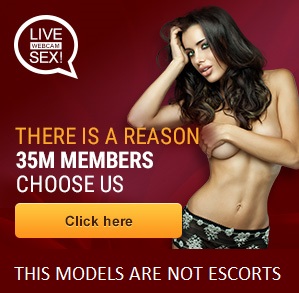 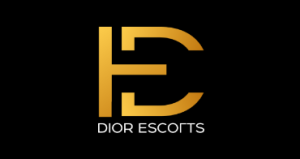 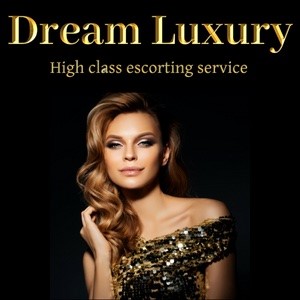 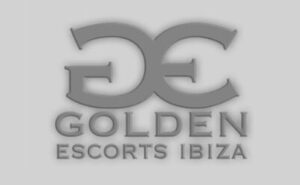 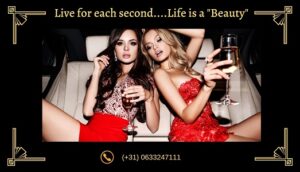 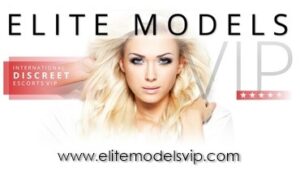 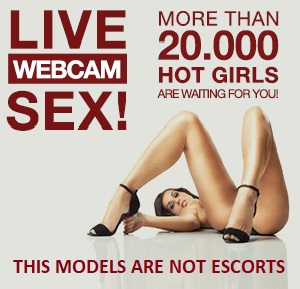 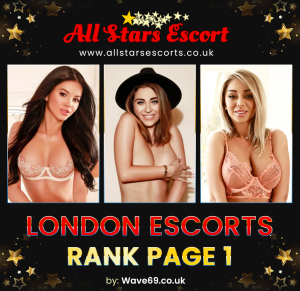 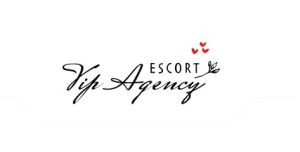 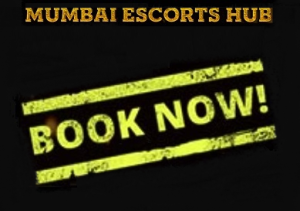